Having started the Keto Diet made me curious as to how I could still enjoy a cocktail.  Interesting enough many kinda of alcohol have very little sugar and carbs. Today I’m trying a spin on Rum Chata and replaceing the rum with vodka.

When I originally thought of this recipe I was sure rum had carbs since it’s made from sugarcane byproducts.  But like vodka it doesn’t have carbs and you can use rum if you prefer. I wanted to try something different so I tried vodka.

The amount of vodka that you use is up to you. There are only 0.6 net carbs in this drink. I personally only have one…ok maybe two as it is a drink you like to sip and tastes like dessert.

RumChata ingredients are essentially rum, sugar, vanilla, cinnamon and cream based on a traditional drink called a horchata. On RumChata’s website describes it’s flavor as if “Rum & Horchata had a love child and it’s delicious”. I agree. 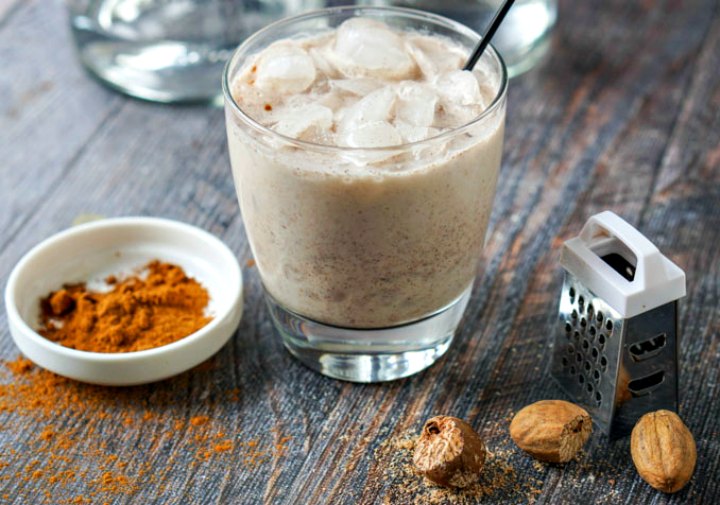 1/2 cup almond milk, I use Unsweetened Almond for less carbs

vanilla stevia to taste or sweetener of your choice

Hi, I'm Tricia. Cocktails and cooking is the way I express my creative side to the world. At District 1100 I explore shakers of cocktails, plates of food and post photos from my travel wanderlust. Welcome to my corner on the Internet!

@username
No images found!
Try some other hashtag or username